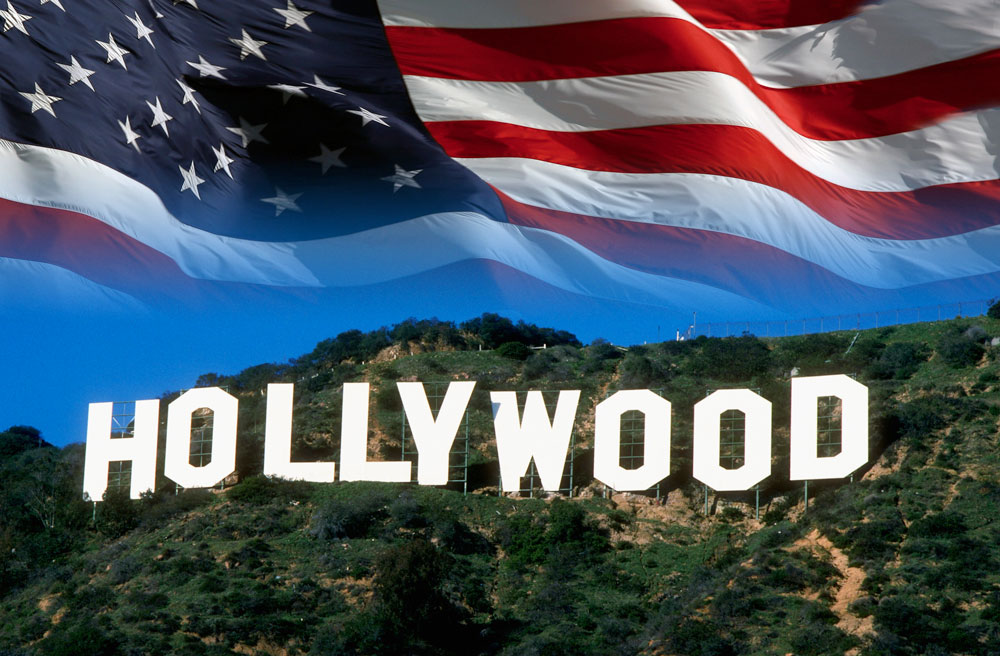 Are we being culturally colonised by cinema

Movies are a powerful tool, not only because they shape the way we see ourselves and those around us, but because they have the ability to shape our perspective. Possibly more than we’re aware. When you watch something on the big screen, it somehow seems more normal, more natural.

In South Africa, cinema was used to tell people that apartheid was a natural way of life. Tomaselli discusses The Gods Must Be Crazy as a film that showed Apartheid South Africa to be innocuous, a place where people of all races could easily intermingle, when in fact the plotline could never have actually taken place because of the separation laws in place. Films were censored and controlled by the government, a powerful propaganda tool that kept people within the status quo.

But how do we know this isn’t still happening today?
In 2018, there wasn’t a single South African movie in the top 30, despite the production of a number of great movies throughout the year. It’s understandable that people want to see movies that have the budget and the glamour of Hollywood, especially when they’re paying for them. At the top of the list, maybe unsurprisingly, was Black Panther. While it’s received a lot of praise for the representation of a black hero, which hasn’t been commonplace until now, it still isn’t a South African film.

O’Regan, in an article discussing Australian cinema, says that Hollywood is ‘the closest thing we have to an audiovisual lingua franca in the world’, but the question that automatically springs to mind is at what cost to local cinema, to the local economy, but possibly most importantly, at what cost to the development of local culture?

There have been a lot of studies done in the past questioning how people in minority groups, or in South Africa’s case, the majority of oppressed people, create their identity in relation to the big screen.

If Africans remain mere consumers of cinema and television images conceived and produced by others, they will become second-rate citizens of the world and be forced to accept a destiny which will not take into account their history, their basic aspirations and even less their values, their imaginary and their vision of the world.

If Africa does not acquire the capacity to forge its own gaze, so as to confront its own image, it will lose its point of view and its self-awareness.

-Gaston Kabore
In a country like South Africa, which has produced a number of incredibly high quality films in recent times: Noem My Skollie, Ayanda, Sink, Inxeba, just to name a few, there is no good reason that Hollywood should still be shaping cultural identity.

Even in the newer ‘subversive’ Hollywood movies, that try not to conform to usual happily ever after plotlines, there are a number of ideologies at play that most people outside of America, if they’re honest, wouldn’t otherwise subject themselves to. Think of the constant obsession with the female body, the way it should be regulated and controlled by diets, and even in the movies that don’t have the traditional endings we’re used to, capitalistic tropes are constantly at large. One that comes to mind is Amy Schumer’s I feel pretty, in an attempt to challenge the standards of beauty, a perfectly normal female body becomes the subject of criticism and ridicule.

The solution isn’t necessarily to boycott Hollywood cinema, an idealistic and unrealistic proposition in the least. But if cinema goers are aware of the power of the big screen in shaping their perspectives and the way in which they see themselves, they can resist representations of beauty, identity, and culture, that don’t do them justice. A greater awareness and support of the local talent emerging on the South African film scene is necessary in order to boost the revenue made by South African films, stimulating the economy whilst simultaneously reappropriating its gaze, and forming identity.

The role of cinema in shaping identity and culture in the past is undeniable. The lure of the big screen persists, giving South Africans the chance to take back this powerful tool and create their own future.